Reuniting humanity and the environment

As the planetary crisis continues, the main challenge does not lie in protecting the environment from human intervention or the people's continued contempt towards it. It presents itself in supporting the fragile synergy between the nature and mankind that is the source of our civilization.

Alexandre Garèse intends to devote all of his available resources to restoring and preserving this balance, which is essential for any long-lasting progress. 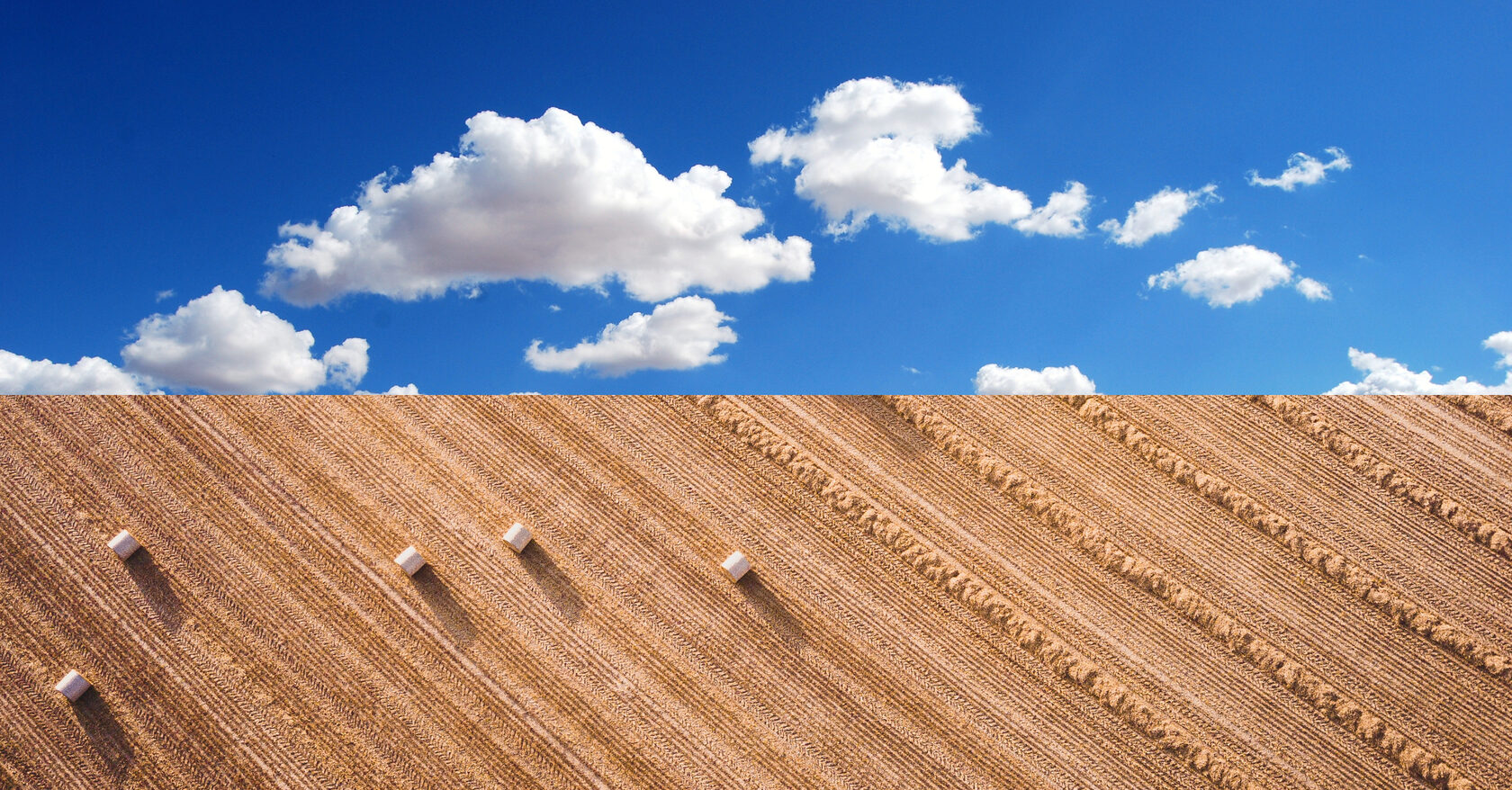 FR
EN
— Investments
« (…) And in these companies, clear the way for another science.»
Simone Veil
Each of Alexandre Garèse's investments is dedicated to combining careful use of natural resources and human ingenuity that allows avoiding overconsumption.

Having several decades of experience in the energy and food industries, he intends to create value at the intersection of technological innovation and natural abundance without negative impact on the environment.

Traditional agriculture producing healthy food
Traditional agriculture producing healthy food
Alexandre Garèse has chosen to invest in every link in the chain of food creation from farms to
consumers: from selecting traditional seeds to wheat grinding to the storage of flour to bread baking.
- Read more
Founded on the principles of regenerative agriculture, Ferme de la Magdeleine cultivates over fifteen hectares growing traditional cereal crops in the Paris region, which are then processed on site and distributed in fast turnaround time. The site will ultimately turn to complete autonomy in terms of energy through the use of a CHP that will also produce biochar making it possible to improve cultivated soils.
LA MAGDELEINE 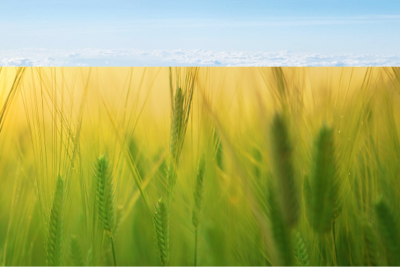 In each of its 60 tea rooms and bakeries in Russia and Ukraine, Wolkonsky offers healthy
products and tranquil ambience. The chain has its own production of bread and pastries from carefully
selected cereals based on their organic and nutritious qualities. An in-house microbiological analysis laboratory is underway.
WOLKONSKY 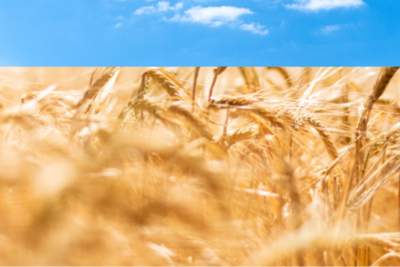 Carbon-free energy serving a sustainable economy
Alexandre Garèse considers energy to be both the origin of all life and the source of all freedom. By investing in startups created with full climate awareness, he set himself a simple objective: identifying the most promising companies in the energy sector, from production to distribution, and facilitating their ramp-up.
- Read more
- Read more
- Read more
- Read more
Since its creation in 2018, Kouros has focused its industrial investments on decarbonizing heavy machinery and producing and storing renewable energy. Today, it holds stakes in 7 innovative companies and projects.
KOUROS 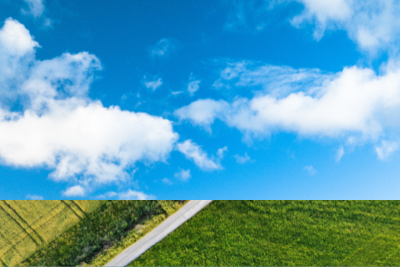 As Kouros's sister company, Enerxia aims at investing in companies and projects engaged in exploration and production of natural gas for local use, replacing more carbon-intensive fossil fuels.
ENERXIA 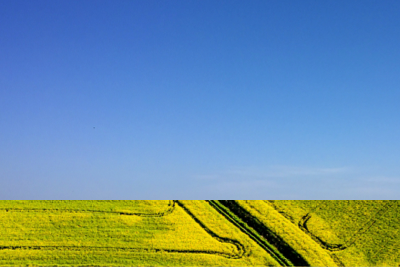 LNGistics focuses on design and construction of bunkering ships that would supply container carriers, ferries, and cruise ships with Liquefied Natural Gas.
LNGISTICS 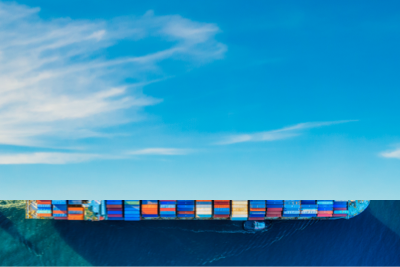 Present in 32 countries and serving 70 million users, InDriver is a platform that connects private hire drivers and customers, giving drivers the freedom to set their own prices.
INDRIVER 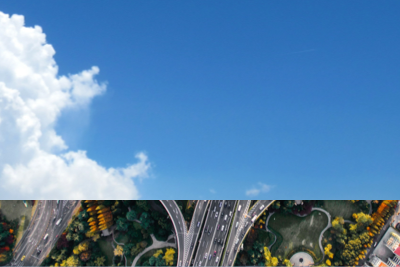 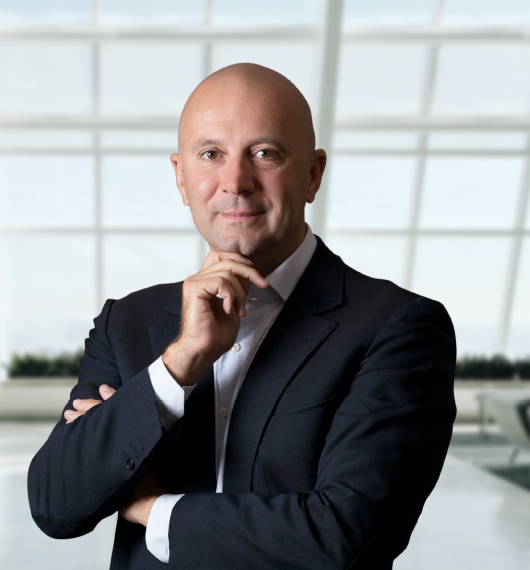 Why has a business lawyer become an entrepreneur and then an investor?
The why has everything to do with the how. I let every new adventure, every new meeting, every new lesson help me grow and move forward. And all the more so since this career path is so natural for me. A successful lawyer has to be a good entrepreneur; and a successful entrepreneur often ends up turning
into an investor.

« As I'm not a researcher, engineer, or biologist, I took the only option with immediate effect »
Specifically, as a lawyer I worked with several energy industry leaders; and I was able to identify dead ends that part of the sector was straying to, as well as foresee the alternative paths
that it would be soon forced to take.

Since then, I have continued fighting for the return to a healthier
and fairer production and distribution of energy. I read, I traveled, I consulted, and I realized that this topic was growing closer to heart. All I needed was to know how. As I am not a researcher, an
engineer, or a biologist, I took the only option with immediate effect available to me, and became an investor. 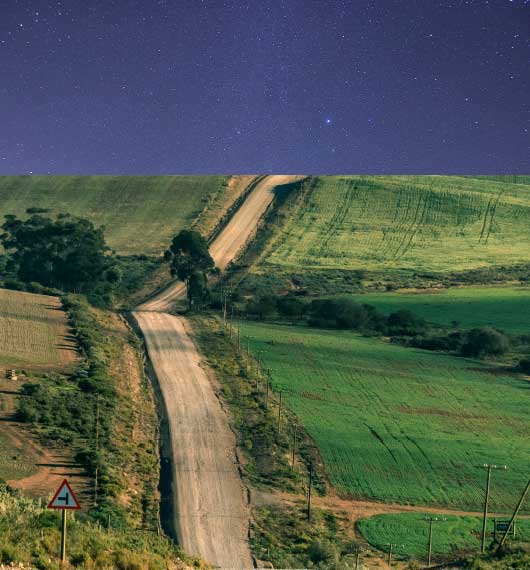 What is your investment strategy?
My years as a lawyer and a consultant have given me real grasp of the energy and food industries. It was only natural that I concentrated my investments in these two sectors as they are, to me, the two great matrices of life. Without energy and food, humanity's adventure would end in a few days.
« The energy and food sectors […] are, in my eyes, the two great matrices of life. »
With polluted energy and degraded food, life expectancy is now dangerously threatened. We are left with no options but one: provide clean energy and nourishing food. This is what I devote most of my time and resources to today, each time thinking and acting on the scale of the entire value chain.

My criteria for investing are simple: philosophical validity, economic viability, and technological reliability. 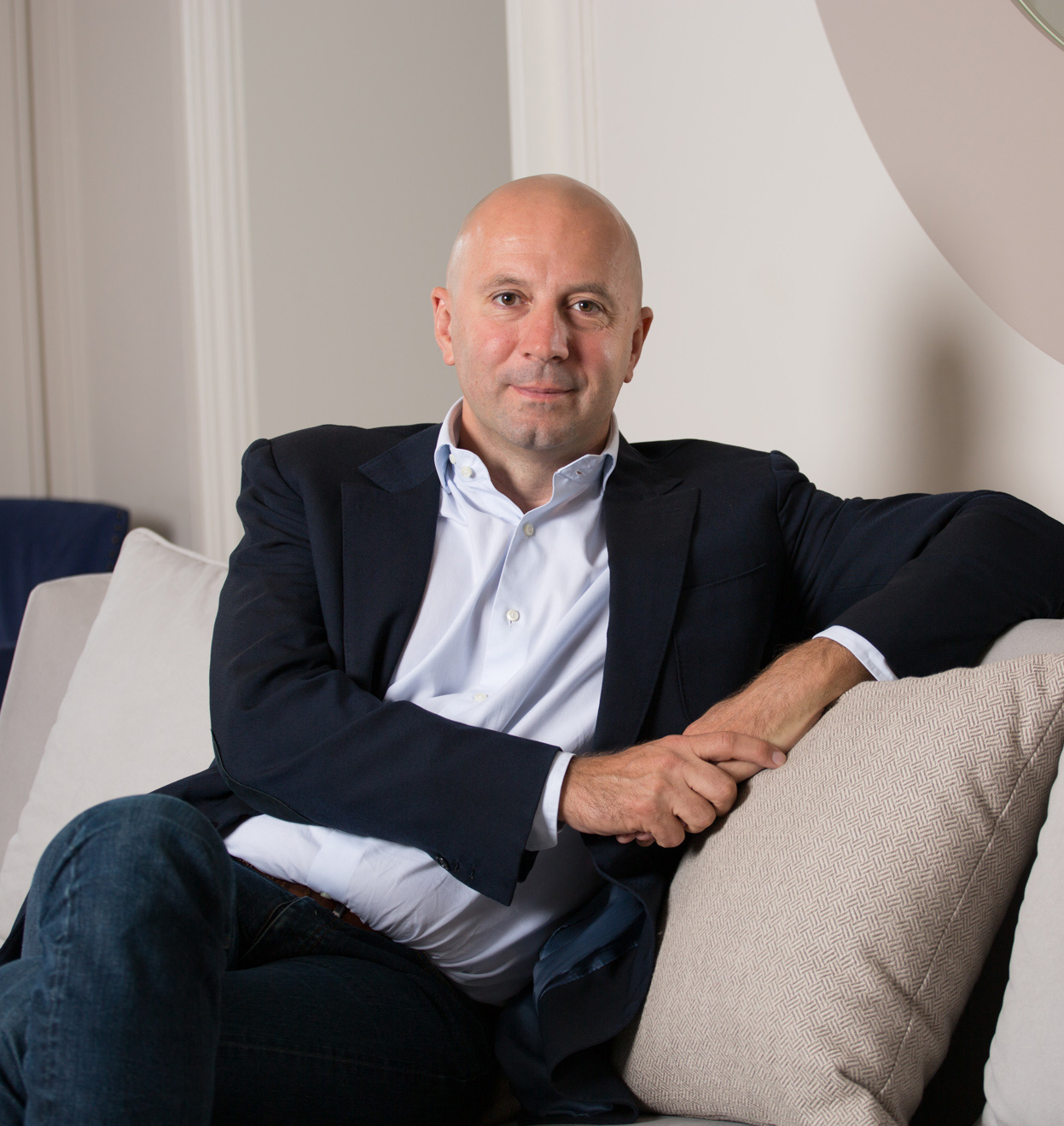 What type of investor are you?
I am very demanding when it comes to the criteria I have just mentioned. This is why I take great care when choosing the managers and experts I partner with, making sure in particular that we share the same values.

It is at this moment that a solid, agile, and fruitful industrial alliance is formed. If technical excellence really is a matter of chemistry, 360-degree success is a matter of alchemy; and it reflects the manager and the expert behind the investor in their entirety.